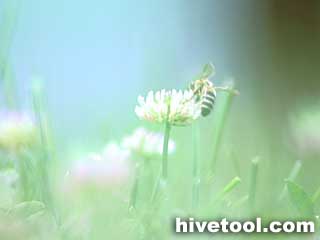 Tennessee has two major honey flows during the spring and summer months.

Spring Flow: The major spring flow occurs between April 25 and June 15 at lower elevations across the state. Colonies should be developed to maximum strength by April 25 for maximum production.

Summer Flow: The major summer flow occurs between June 25 and August 15 at higher elevations. Colonies in the higher mountain elevations should be at peak strength by the last week of June for maximum production.